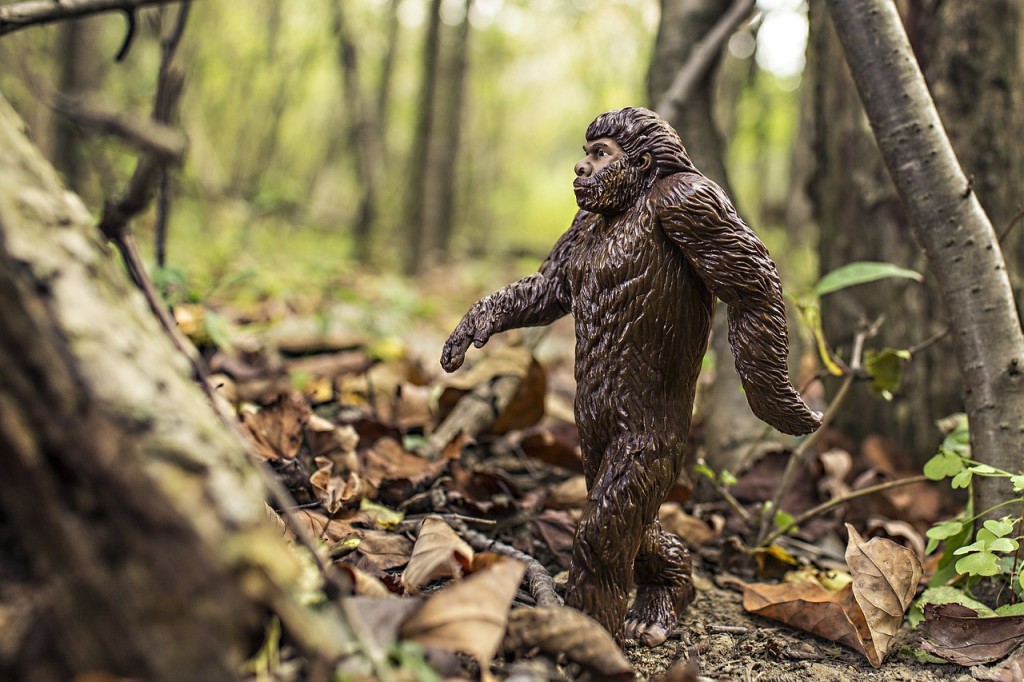 Did you know that the National Geographic Unites States Atlas reports that Texas has a Texas Bigfoot Research Center?

According to National Geographic publishers, Bigfoot (a.k.a. Wooly Booger), has been reported in Texas since the land was primarily inhabited by Indians.

And those other states, like Washington, that have laws against hunting and killing Bigfoot? Nutters. It’s perfectly legal to bring big guns for the hunt of a lifetime in Texas since Bigfoot is indigenous to the Lone Star state.

Want to find out if Bigfoot has been sighted in your area? Check out the Bigfoot Field Research Organization’s chart for sightings by state and county.