“I’d like to return the Spanish program I bought last month.”

“May I ask why? Can we send you another language?”

I smiled. “Unfortunately you don’t sell the language my son wants to learn.”

The Rosetta Stone operator laughed. “We have like ninety languages.”

I cleared my throat. “Not Scottish Gaelic.”

“Your return will be credited in the next two days.”

Oldest tried learning Spanish last year, he hated the entire process. I caught him bribing Middle Son to complete the speaking sections of the program to secure a good grade. Oldest could read and write it, but he murdered the pronunciation.

So you can imagine my frustration when planning for foreign language in this year’s homeschool curriculum. Then, Oldest asked if he could learn Scottish Gaelic. His interest stemmed from time spent over the summer months learning about the history of Scotland after he discovered that most of his ancestry is Scottish.

Only an estimated 60,000 people even speak Scottish Gaelic since it was banned by England in 1746 and not recognized again until 2005. So where do you find educational materials for an endangered language?

Most public libraries offer free online subscriptions to their patrons. While you may only get the first level through your library, you can later purchase subscriptions for more advanced levels directly from Mango.

Our whole family is learning Scottish Gaelic and we are using it around the house. Our experience has been great. We are all having fun speaking a language with each other that no one else recognizes, and we are beginning to actually understand some of the words in the music of Julie Fowlis.

Learning a language that some of our ancestors spoke has made the whole endeavor meaningful and enjoyable. So if you have a reluctant learner, check with your library and create an account with Mango. Take different languages for a test drive and see which one, or two, interest you the most. Just don’t feel too bad when you have to tell your highschooler that Pirate won’t actually count for credit. 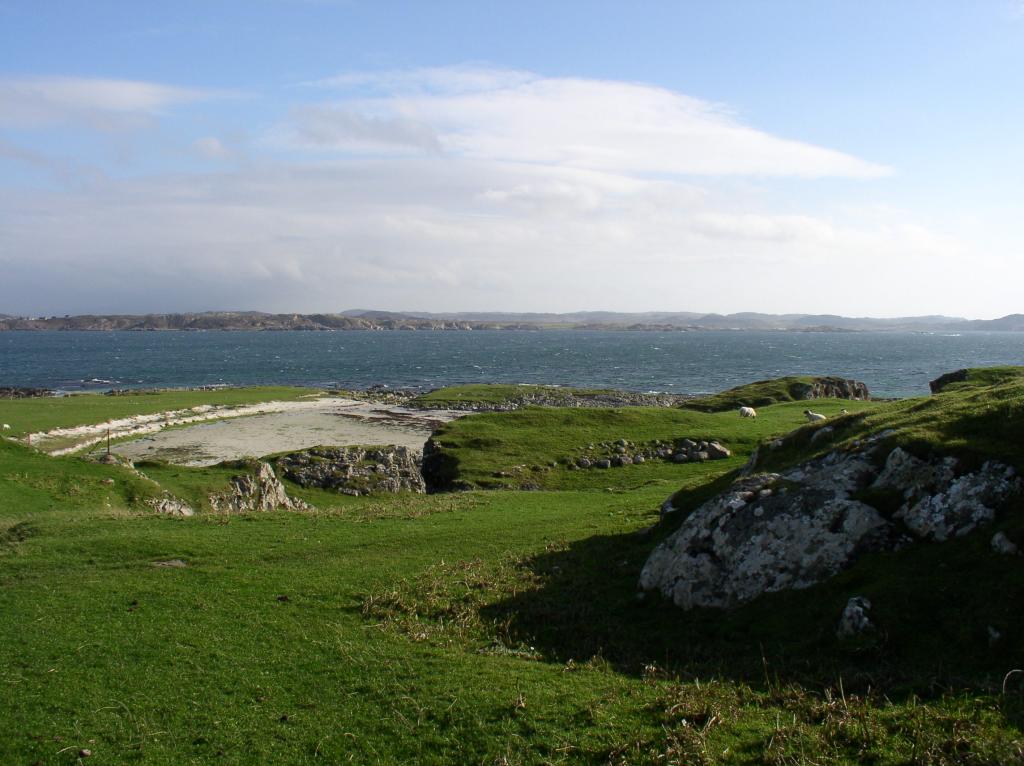 A picture from Iona when we traveled to Scotland in 2007.

Married to a Madman